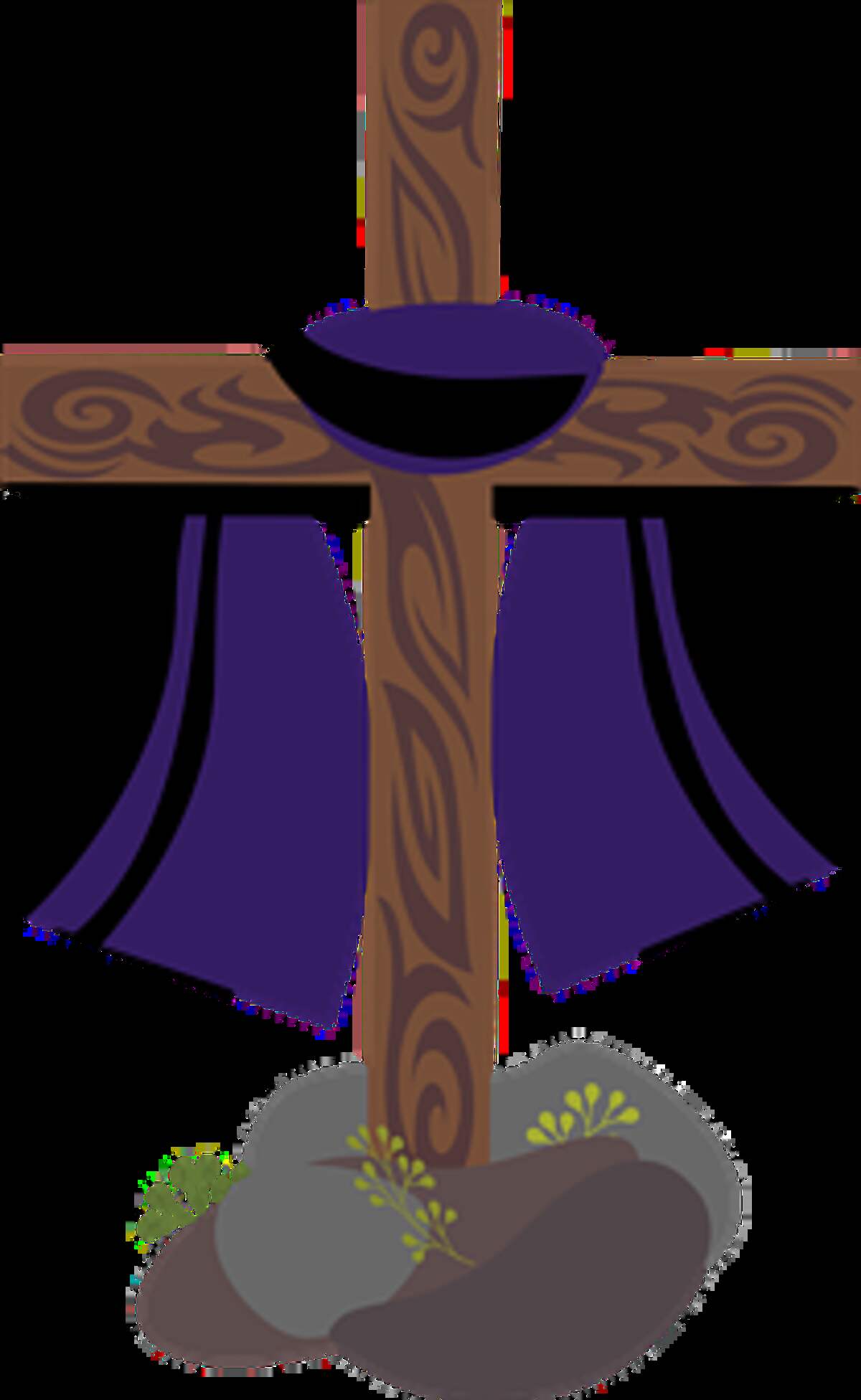 Lent is a solemn religious observance in the Christian calendar. It commemorates the 40 days Jesus spent fasting in the desert, enduring temptation from Satan. During this time, Jesus began his public ministry. It is a time for repentance and reflection. This article will cover fasting, prayer, and the observance of veiled religious objects.

Fasting during Lent is a practice that many Christians perform to prepare for a new life in Christ. Although the practice isn’t a prerequisite for salvation, it is considered a valuable part of the Christian lifestyle. Many Protestant denominations also encourage their members to fast during Lent. The Reformation inspired the practice, which many believe is a crucial element to a healthy spiritual life.

One of the primary benefits of fasting is its ability to transform the individual who engages in it. Fasting reveals a person’s dependency on God. While they may feel cranky, irritable, or frustrated, it’s essential to focus on the Lord and pray for guidance.

The season of Lent is an opportunity to renew your relationship with God. Lent prayers focus on the life, death, and resurrection of Jesus Christ. They encourage us to make sacrifices, clear our minds of distractions, and recommit our lives to Him. This season also offers the perfect opportunity to explore new forms of prayer.

There are many forms of prayer for lent, so you can choose whatever works best for you. Praying to God can be as simple as saying a short prayer or as complex as reciting a long prayer. Whatever method you use, make sure you ask for God’s forgiveness and seek his guidance. During Lent, you may also choose to make some personal sacrifices, such as giving up meat on Fridays or doing chores for family members. Another way to engage in a meaningful prayer practice is to pray to the Stations of the Cross. These are most commonly prayed at Church, but you can also pray at home.

The season of Lent is a time to focus on the idea of repentance. From a Christian perspective, repentance means turning away from sin and turning to God. One of the best ways to do this is through prayer. Lent is a beautiful time to start or renew your prayer life.

Lent is a time of personal growth. It is the perfect time to reflect on how we might have fallen short of our ideals. There are opportunities all around us. Take the time to attend Mass and listen to announcements. Attendance at Mass can help you develop your own spiritual life. Repentance is also an opportunity to make amends with those who have wronged you.

Veiling religious objects is a tradition for many Catholic churches. During Lent, churches cover statues, crosses, and images. The Church also abstains from offering Mass on Good Friday. These practices symbolize the mystical entry into the final days of Jesus. The veiled religious objects are often removed before Easter.

Veiling is not required, but it is highly recommended. The veiling symbolizes the sacrifice Jesus made for the Church during Lent and helps the congregation focus on Jesus. Veiling the statues is optional, though it makes more sense to do so during Lent than any other time of the year.

The practice of veiling images dates to the tenth century and is a visual expression of repentance. During Lent, cloths of various sizes were placed on images, and some were hung from the altar screens during Holy Week and Passiontide. This practice is a beautiful example of how the appearance of a religious object can affect the mood and connote specific feelings.

The 40 days of penitential preparation for Easter

Lent is the period before Easter when Christians observe a period of penitential preparation. This forty-day period involves abstinence and fasting to commemorate the life and death of Jesus Christ. It is also a time for growing closer to God.

Lent is an essential period in the Christian calendar. It starts with Ash Wednesday and ends with Holy Saturday. Its name derives from the Anglo-Saxon word lengthen, meaning to lengthen, and refers to the lengthening days of spring. During Lent, the Church urges believers to abstain from eating and drinking to achieve an internal fast. Fasting symbolizes conversion – abandoning sinful habits and seeking a new life with Christ.

Lent is not the only time when Christians fast. Some Christians observe the Easter Triduum, 40 days of penitential preparation, before Easter. In addition, the Church has long observed the forty-day period that precedes Easter.

What is Solar System and What Are the Planets and Comets?