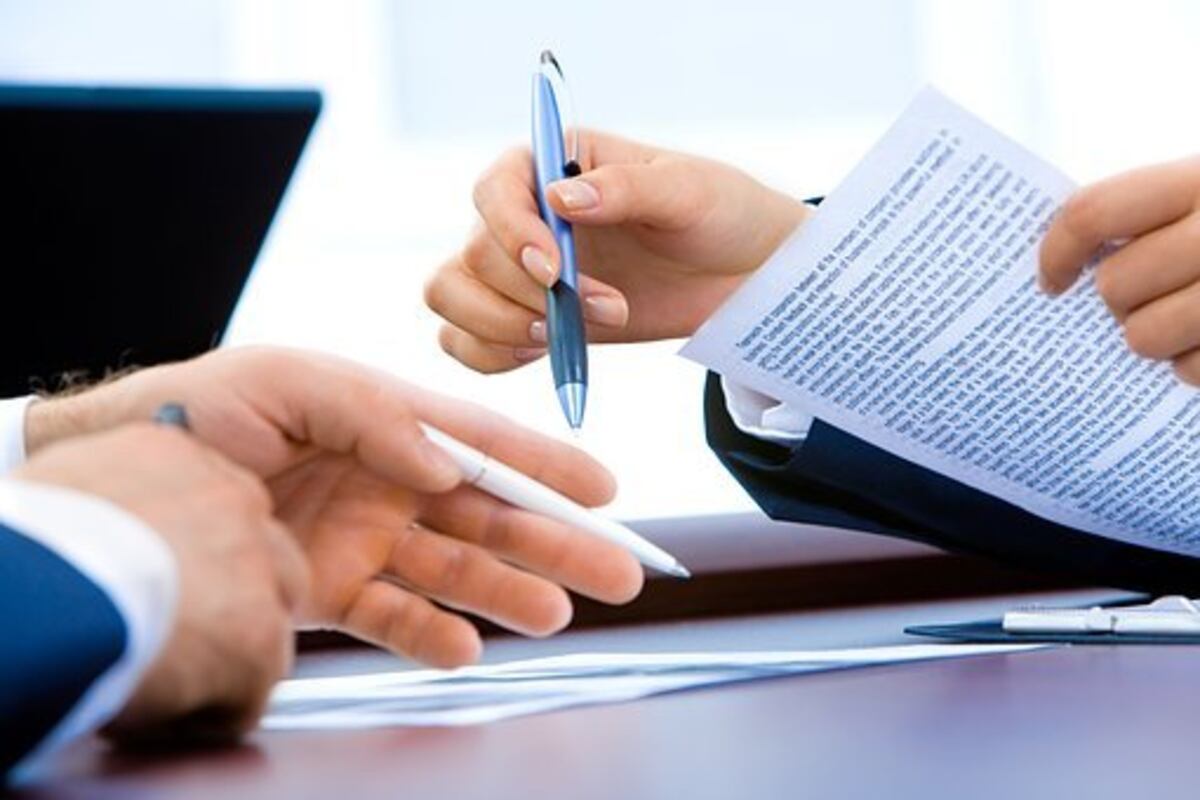 If you have ever read a novel, you have probably wondered what makes a novel compelling. The essential components of a novel include Character, Setting, Plot, and Conflict. But there’s more to a novel than meets the eye. For example, it can teach children valuable social skills, empathy, and the importance of respecting differences.

Successful characters change over time due to events in the story and often have conflicting beliefs and behaviors. Irrational impulses also drive some characters. These characteristics make neurotic characters ideal for dramas that focus on a character’s internal journey. For example, in the movie Birdman, Riggan Thomson is driven by his emotional vulnerability and the need for critical acclaim.

In fiction, the setting is a story’s physical and social environment. It sets the stage for the action and provides context for the main characters. Setting includes all a place’s visual description, history, and social conditions. For example, if the setting is a small room, it will be very different from a vast forest scene.

Setting can also influence character behavior. For example, it can reveal a character’s personality, such as whether they are quiet or a bookworm. It can also help establish cultural details or the power structure in a particular world.

A plot in fiction is a series of events in a story that takes place over a specific period. Each element of the plot involves a character, setting, or another element. The plot develops and changes as characters are introduced and developed. The heart of the plot is a conflict between good and evil characters. This conflict must be resolved by the end of the story. The ending of a plot can be either tragic or comic.

Plots differ from stories in many ways. In fiction, a plot is the arrangement of events in a story, presenting the subject matter or style logically. The most common types of plots include the traditional plot, the flashback plot, and the hybrid plot. Traditional plots present the action in chronological order but are not necessarily linear. Another type is the flashback plot, which begins in the middle part of the story and connects to the character’s past.

The use of conflict in fiction is an integral part of many works of fiction. Conflict can be internal or external and is a significant plot component. For example, a character may struggle with moral dilemmas or an addiction. It can also occur between two characters in a story. A writer must decide which type of conflict to include in a story.

The theme of fiction is the primary idea or message the author wants to convey in a story. A theme can be a single idea or a series of related ideas. It is also possible to write a story without a theme at all. The theme can arise from the writer’s particular idea or process of crafting the story.

The theme of fiction may also be based on a real-life situation. For example, the novel ‘A Good Man Is Hard to Find’ has a theme of finding a good man. Although the novel is fictional, its events are based on actual experiences. Similarly, a story that reflects a society in which books are banned or burned might have a similar theme.

Style is one of the critical elements of fiction. It is how a writer crafts a story by selecting appropriate diction, word choice, sentence structure, and literary techniques. For example, Hemingway favored short sentences and simple words, while George Orwell was known for his complex diction. On the other hand, Cormac McCarthy chose to use simple everyday language, referring to his main characters as “the boy” and “the man” in The Road.

Another style of fiction is known as genre fiction. In this type of writing, the plot is secondary to the characters. The story’s plot is less important than the characters and the episodes.