What Is Environment and How Does It Affect Us? 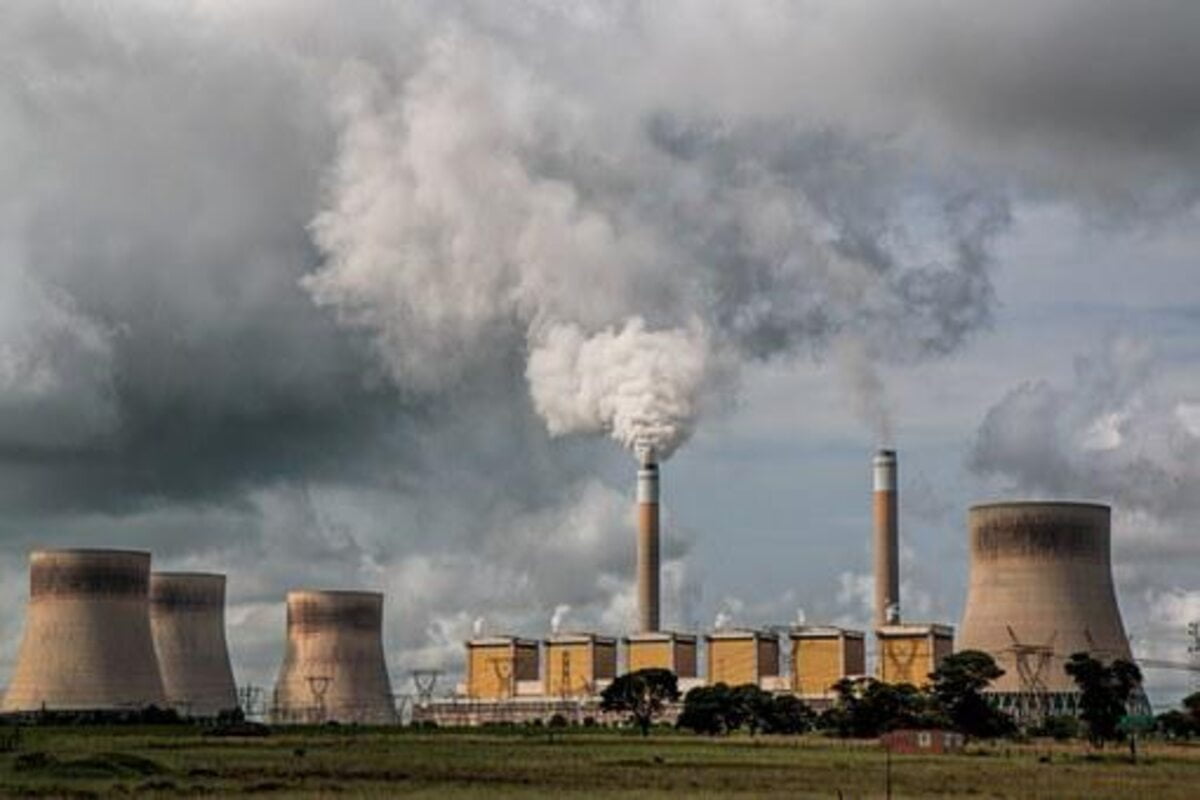 Contents show
1 Living organisms live in an environment.
2 Changes in the environment affect those living in it.
3 Built environments
4 Ecosystems
5 Nature
6 Climate
7 Energy flow between biotic and abiotic elements

Living organisms live in an environment.

All living organisms live in environments that provide them with nutrients and energy. All living things use oxygen from the air to breathe and carbon dioxide from their food to produce energy. This energy is then used to power various functions in the living body. All living things go through a life cycle, starting as a single cell. Animals and plants go through the same cycle, but the growth pattern varies from one species to another. For example, plants produce seeds, which are developed into young seedlings or trees. The cycle can take hours, days, or even hundreds of years.

There are two types of environments: abiotic and biotic. The abiotic environment comprises non-living things, such as sunlight, air, rain, mineral concentrations, temperature, and topography. The two components of the environment work together to form an ecosystem, and organisms in the environment depend on these factors to survive.

Changes in the environment affect those living in it.

There are many ways in which environmental changes affect people’s lives. One of the most common is a change in the air we breathe. The climate crisis has increased the average global temperature and the frequency of high temperatures, which harm human health. High temperatures can damage the lungs and lead to higher rates of respiratory diseases and heart disease. These changes are most likely to affect vulnerable members of the population. The impact of increased temperatures on communities varies by race and ethnicity, but those living in lower-income groups are more likely to experience environmental problems.

Built environments are composed of various components, including buildings, roads, parks, and bridges. These elements affect our physical, mental, and emotional well-being. They can also affect learning and health. Research has shown that well-designed places can enhance our health and healing. The built environment also affects how we live, work, and play.

Ecosystems are complex networks of living things that provide various goods and services. Ecosystems’ biotic and abiotic components interact through energy flows and nutrient cycles. Photosynthesis, the conversion of solar energy into plant tissue, is a key example of how ecosystems use energy. Animals are also important to the ecosystem, as they control the quantity and distribution of plant biomass. Decomposers are other important players in the ecosystem, as they release carbon back into the atmosphere and facilitate nutrient cycling.

Rainforests are an important example of an ecosystem. They have a wide range of plant and animal species. For example, trees provide shade for many other animals and plants. Their presence contributes to the stability and diversity of the ecosystem. In addition, forests produce oxygen, which is essential for life.

The natural environment is the natural world and its influences on different kinds of items. In contrast, the built environment is created by humans and is influenced by their technological innovations. It includes everything from urban settings to photovoltaic systems in the desert. The built environment also includes things built by animals for their benefit. These things are considered natural, such as beaver dams and mound-building termites.

Climate is the long-term weather pattern of a region. It is determined by the variability and mean of meteorological variables and can span millions of years or months. A region’s climate affects its natural resources, economic activity, and human health. There are two types of climates: urban and rural climates, which differ in terms of temperature, precipitation, and precipitation amounts. The urban climate is the most extreme and affects human society the most.

Climate and environment are closely related. Both deal with how the environment affects human life and the weather. Climate change affects human health and has a significant impact on human activities. Global temperatures increased by 1.98 degrees Fahrenheit between 1901 and 2020. These changes in climate affect ecosystems, wildlife, and agriculture.

Energy flow between biotic and abiotic factors of the environment is a complex process that affects living organisms in ecosystems. This flow of energy and nutrients depends on many factors, including the amount of sunlight available, humidity, temperature, and water pH levels. Changes in any one of these factors may affect the entire ecosystem.

The biotic elements of an environment include the plants, animals, and microbes that live in them. They are classified into two categories: eukaryotes, which are living things, and prokaryotes, which are non-living. Eukaryotes include plants, animals, microorganisms, and rocks. The two categories are further separated by their structure differences, including inorganic and organic. The former contains minerals, while the latter is composed of carbon.