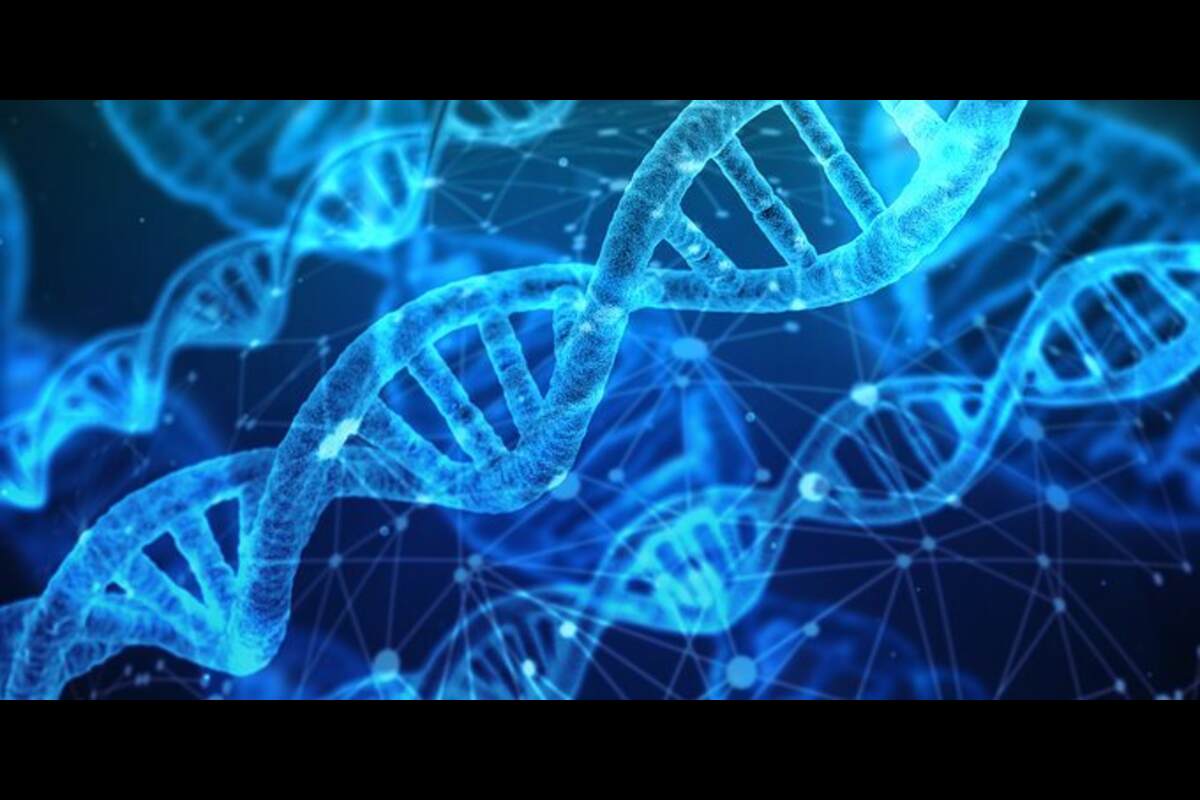 Contents show
1 It contains biological instructions.
2 It can be replicated.
3 It can be copied
4 It can be translated into RNA

DNA is a long chain of nucleotides that contains the biological instructions for all living organisms. It is found inside the cell’s nucleus and mitochondria and is passed down through the cell’s reproduction process from one generation to the next. DNA contains the instructions to make proteins, which are essential for cellular development. DNA is also the source of genetic information passed down from generation to generation. DNA is so abundant that almost all living organisms have a copy of it.

Proteins are constructed from amino acids encoded in the DNA. Each amino acid has a specific code by a particular codon. Three codons don’t code for an amino acid, but they are used to mark the end of the protein chain. The human genome is about three billion nucleotides long and is divided into 23 pairs. The instructions for building proteins make up less than two per cent of the whole DNA molecule.

It can be replicated.

DNA synthesis takes place at replication origins in the chromosome. This complex process requires coordination between multiple origins to produce a large amount of DNA. Each chromosomal segment is duplicated in eukaryotic cells only once a cell cycle.

It can be copied

The molecule of DNA can be copied by cells during cell division. During this process, the helix of DNA splits into two single strands, one of which is used as a template for a new complementary strand. This process allows the cell to pass its genes down to daughter cells.

The two strands of DNA are then linked together to form a single molecule. These DNA double helices contain the original DNA molecule and the newly synthesized molecule. This process is known as semiconservative replication. Students should be able to describe the steps briefly involved in DNA replication.

The helix structure of DNA makes it difficult to copy in a single step. To achieve this, the DNA molecule must first be unwound by an enzyme known as a helicase. The two strands are then separated by primers that act as a guide for DNA polymerase.

It can be translated into RNA

Translating DNA sequences into RNA begins when three proteins called initiation factors to bind to the ribosome’s small subunit. The ribosome then reads the nucleotide sequence of the mRNA and recognizes the corresponding codons (called codons). Codons are the nucleotide sequences that code for an amino acid. The ribosome then assembles the amino acid one by one until it reaches a stop codon, a sequence of three nucleotides that do not code for an amino acid.

In addition to mRNA, DNA can also be translated into tRNA. The ribosome is the cellular component that holds the tRNA and aminoacyl-tRNA complexes together. The ribosome catalyzes the attachment of amino acids to the growing chain. The mRNA molecule contains many different regions that correspond to different amino acids. One of these regions is called the untranslated region, located near the 5′ end of the mRNA between the start codon and the first nucleotide of the transcribed nucleotide. However, this region does not affect the protein’s amino acid sequence.

What Is Environment and How Does It Affect Us?

FAT REDUCTION – The Truth On Fat reduction And How To Achieve It!