Can the Tampa Bay Lightning Do it Again? 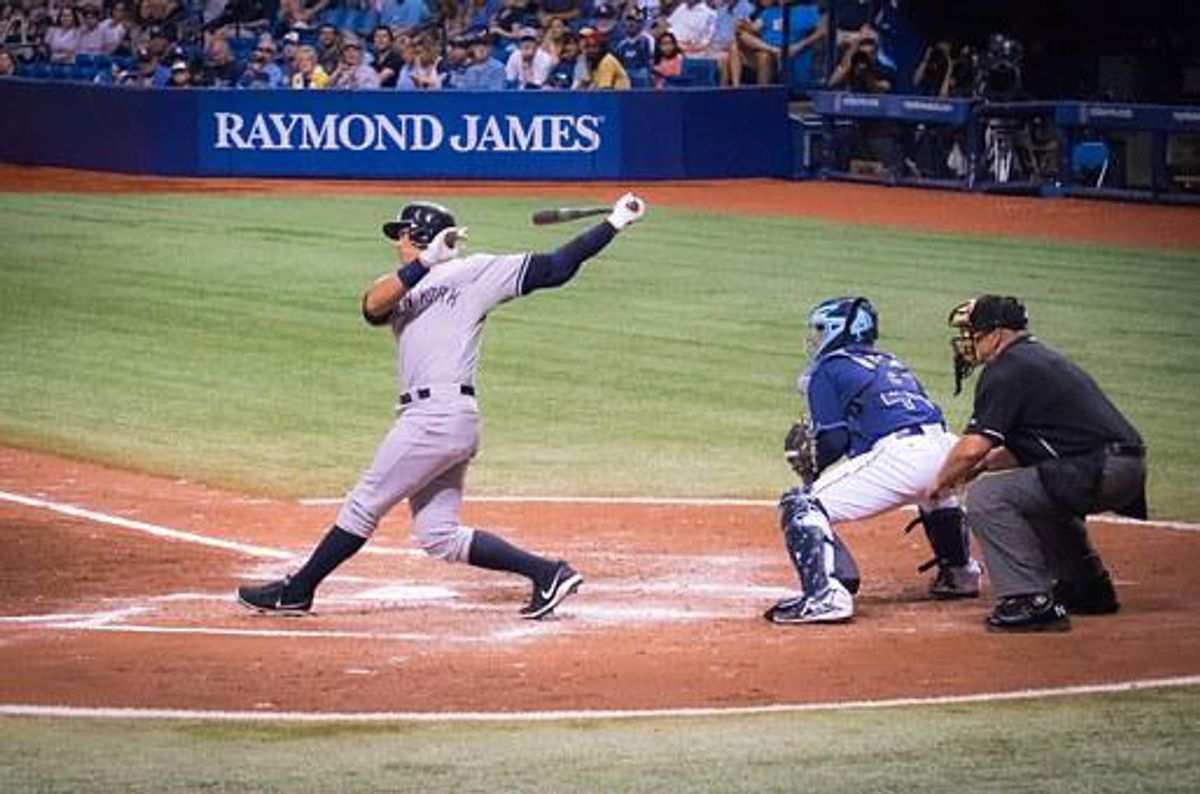 The Lightning is already back-to-back defending Stanley Cup Champions, but after finishing third in their division this year, the doubters were out regarding winning a third straight title. But they’ve proved the naysayers wrong, winning their first-round matchup with the Maple Leafs in seven games, the deciding match on the road.

Down in the series 3-2, they clawed back with a 4-3 comeback win at home. Then, they topped it off with the clincher in a 2-1 slugfest in Toronto that captured readers’ attention in sports news across the U.S. and Canada.

They now sit in their second-round series with the Florida Panthers, up 2-0, on the way back to Tampa. So, is this the team to complete the three-peat in hockey for the first time since the early 80s when the New York Islanders won four in a row?

The Lightning has a very experienced roster for playoff hockey, which is more intense than any other regular-season game. Their opponents currently have minimal playoff experience, and they lead the series 2-0 while still having three games at home left to play. They should finish the Panthers.

Their next round game will be against either Carolina or the Rangers, who are also more or less inexperienced when it comes to playoff hockey. Though they won’t have a home-ice advantage in that series, regardless of the opponent, they will have the understanding of the moment on their side.

The four teams left competing for the Western Conference title may be more dangerous and lack overall experience in the postseason, meaning the Lightning are almost the grandparents of the NHL playoffs. So they have the real chance of showing everyone who’s boss throughout what’s left of the year.

Tampa Bay scores a lot, more than any other team in the NHL behind their first two opponents in this year’s playoffs. But what they do great isn’t just scoring; it’s shooting when the time’s right.

11% of their shots end up in a goal, one of the best conversion rates in the league. In the playoffs, they can be patient and wait for their opportunity to strike instead of playing fast and aggressive for no real reason.

Teams in the postseason tend to shoot, but the Lightning will pass the puck around, waiting for their opportunity to squeeze the puck into the back of the net.

They give up under three goals a game, making it very difficult for any team to beat them if they can put three or four past the opposition. Significantly, their defense is heating up at the right time.

In the last three playoff games, the Lightning has allowed just one goal past goaltender Andrei Vasilevskiy in each match. Vasilevskiy has made 30+ saves in each of his last five games.

It’s a solid defense, with one of the NHL’s best and most consistent shot-stoppers on the net, and everyone is playing well when it matters most.

They’ve won two Cups in a row for a reason. This team is full of absolute maniacs. Nikita Kucherov is an assisting machine, while Victor Hedman has slapped in many points himself.

Kucherov and Hedman have been deadly on the power-play, combining for 13 power-play points in the postseason thus far.

What’s most frightening about this team is Steven Stamkos’s lack of production in the postseason. The center finished the regular season by eclipsing the 100-point mark so that the points would come for him. He may just be saving it all for the very end.

Other attackers, Brandon Hagel, Brayden Point, Alex Killorn, and Anthony Cirelli, provide even more threats for opposing defenses and goaltenders. They have an onslaught of talent who most definitely have plenty of goals.

Read also: The Best Way To Play Tennis Like A Enthusiast With A ‘Poker Face’

Building Any Given Electrical System