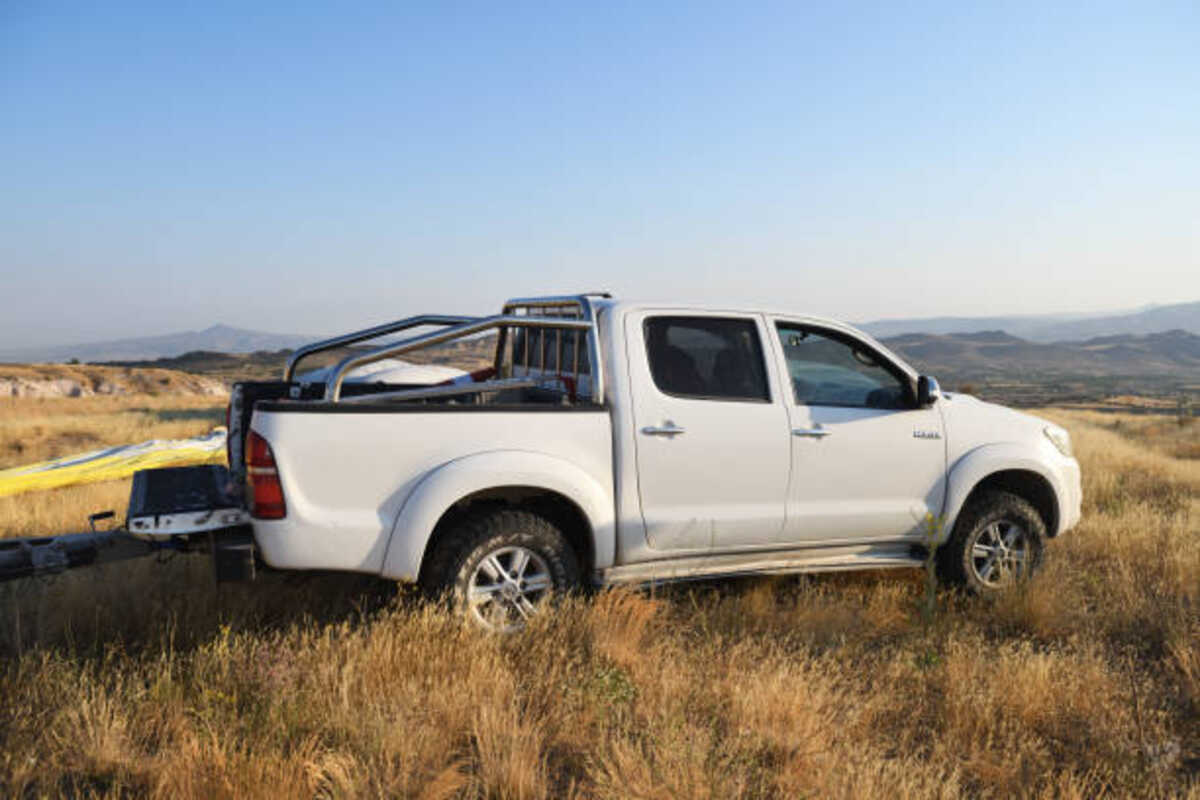 Buying a Toyota Hilux may sound like a great idea, but you should know some essential things. For starters, it is not a car for everyone. Secondly, it costs a lot of money to import into the U.S.; thirdly, it has a history.

The Toyota Hilux is a light pickup truck developed by Toyota and Hino Motors. It has become a trendy pickup truck in South Africa. In its 50 years of production, the Hilux has gained a reputation for reliability, durability, and fuel efficiency.

The first Hilux was a three-seater single-cab pickup. It had a bed that measured 1,850 mm. The payload was 1,000 kilograms. The vehicle was available in four different wheelbases. The top-of-the-line Super Deluxe model had an extended cab.

The Toyota Hilux was sold to various markets, including North America. In addition, it was manufactured in South Africa, Thailand, and Venezuela. It was also sold in Malaysia and Pakistan. The first Hilux to be sold in South Africa was a diesel 4-x4 1-tonner.

Historically known as the Hi-Lux, Toyota’s Hilux is an iconic pickup truck. It has conquered rugged terrains in Europe, Australia, and the Middle East. It shares its chassis platform with the Fortuner SUV and Innova minivan.

The Toyota Hilux is available in various body styles, including regular and short beds and an extra-cab model. It features a sporty exterior and a modern multi-reflector headlight for increased visibility. It also features an Electronic Accelerator Pedal for greater throttle control. The instrument meter design features a comfortable steering wheel and brightly illuminated blue dials. It is also equipped with an airbag as standard.

In the beginning, the Toyota Hilux was available with a four-cylinder engine. A 1.6 liter (1,587 ccs) version was offered for conventional two-wheel drive models. A five-speed manual transmission became optional in 1975. The front suspension was also upgraded, moving from coil springs to torsion bars.

Buying a Toyota Hilux in the US is a bit of a stretch. This is because it is manufactured outside of the US and the, therefore, subject to the so-called “Chicken Tax.”

The Chicken Tax was created in the US to protect American carmakers from foreign competition. It is a 25% tariff on imported light trucks. Unfortunately, while it doesn’t stop Hilux sales in the US, it will make the car far more expensive.

In addition, the cost of importing a Hilux is likely to exceed the vehicle’s value, especially if you plan on reselling it. Luckily, you won’t be charged import duty if you are from the UK or Northern Ireland.

The Toyota Hilux is a reliable and rugged pickup truck for work or play. It comes with several diesel engine options and has a six-speed automatic transmission. The Hilux also has a fancy schmancy interior.

Reception in the U.S.

The Toyota Hilux is an excellent option whether you are an off-road enthusiast or want a rugged pickup truck. This truck is available as a two-door or four-door model and can be found worldwide. The Hilux has become an icon for Toyota and is known for its ruggedness and reliability.

The Hilux is a popular pickup truck in the US. It is available in single and double-cab variants and in five different powertrains. The Hilux has a three-dimensional grille that reinforces its all-terrain credentials. Its shackle bush features a self-lubricating rubber composition to reduce friction. Its eight-inch touchscreen multimedia system also offers DAB radio and Bluetooth. In addition, its addition, its Road Sign Assist, and Lane Departure Alert provide extra safety.

The Hilux is available in a wide range of engine options, including a 2.4-liter turbo diesel and a 3.5-liter V6. A six-speed manual transmission is available. It is also available in four-wheel drive, although it is not available in the single-cab version.

The Jaguar XJ – More Than Just a Car