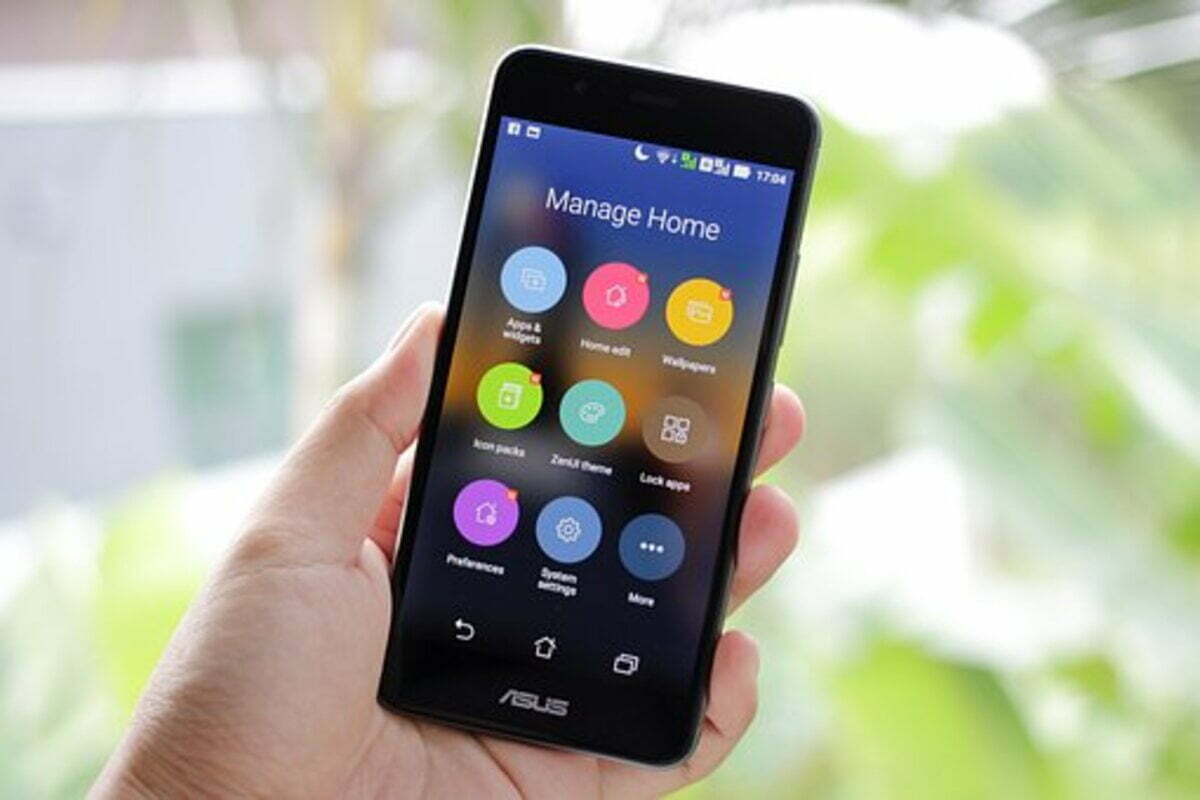 Asus’ ROG Phone II is the latest addition to the company’s smartphone series, and it is competing against the Xiaomi Black Shark 2 Pro and the ZTE Nubia Red Magic 3s. This smartphone has a 6.6-inch AMOLED display, a 240g weight, and a powerful CPU.

Asus’ ROG Phone II has some interesting features. First, it has an optical under-display fingerprint scanner. It also has RGB lighting on the back. There is a dedicated Wi-Gig module and 21 antennas.

The screen is rated to offer 108 percent DCI-P3 color space, which is a good fit for Netflix, gaming, and general web browsing. It also supports 10-bit HDR.

The screen also supports 120Hz. This is twice as fast as a conventional 60Hz panel. While it may seem like overkill, it is actually a good idea to have a higher refresh rate. It helps keep animations smooth and fluid.

In terms of other features, the ROG Phone II also has a TwinView Dock II, which is a secondary screen built into the phone. The dock comes with RGB LEDs and a 5000mAh battery. It also has a 3.5mm audio jack.

Asus ROG Phone 2 is one of the largest smartphones in the market. It weighs 240 grams and is 9.5mm thick. The weight distribution is perfect.

It is designed for gaming and is very intimidating. The ROG Phone II is a large phone with a 6.6-inch display. It has a pixel density of 391 pixels per inch and comes with a dual rear camera with a 48Mp Sony IMX586 sensor and a 13MP sensor. The ROG Phone II is powered by a Qualcomm Snapdragon 855+. This is an overclocked version of the Snapdragon 855 and offers 15% more performance.

It features a 6000mAh battery, which is quite impressive. The ROG Phone 2 also supports fast charging. The phone also has three USB-C ports, which are on the side of the phone. This allows the phone to be charged while gaming.

The ROG Phone II also has a 3.5mm headphone jack. However, it lacks wireless charging. It also does not have expandable storage.

Asus ROG Phone 2 is a high-performance gaming smartphone that comes with a number of cooling features. Unlike the first generation ROG Phone, the new model features a three-layer cooling system, called GameCool.

The third layer includes a vapor chamber. The chamber is designed to spread heat evenly across the device. It also reduces hot spots. It’s a good idea for a smartphone to have a cooling system, especially as mobile games become increasingly competitive.

The AeroActive Cooler II is a cooling add-on that is available for ROG Phone 2. It’s designed to improve heat dissipation and ensure a stable power supply. It also comes with a kickstand, a protection mechanism, and Aura RGB lighting.

The AeroActive Cooler II’s design has been improved, so it can bring down the surface temperature of the ROG Phone II by five degrees. It’s also four times quieter than the previous model.

Asus ROG Phone II is a high-end gaming phone that is loaded with the best internal hardware on the market. With a 6.6-inch display, a powerful Snapdragon 855+ SoC, and eight GB of RAM, this phone has the best gaming features you could ever ask for. Plus, the phone includes a full suite of ROG-branded hardware and apps. Combined with the Android 9 operating system, ROG Phone II is a gaming powerhouse.

ROG Phone II has a large AMOLED display, which has a 120Hz refresh rate. It has great color accuracy and deep blacks. In addition, the phone has excellent viewing angles and a responsive display. It’s also got HDR support, so you won’t have to worry about low-quality video in your favorite games.

The phone also has two vibration motors that provide excellent feedback during gaming. They can be set to pulse or glow according to your preferences. In addition, the back of the phone has a ROG logo that can react to the state of the display.