What Is Mass Media? 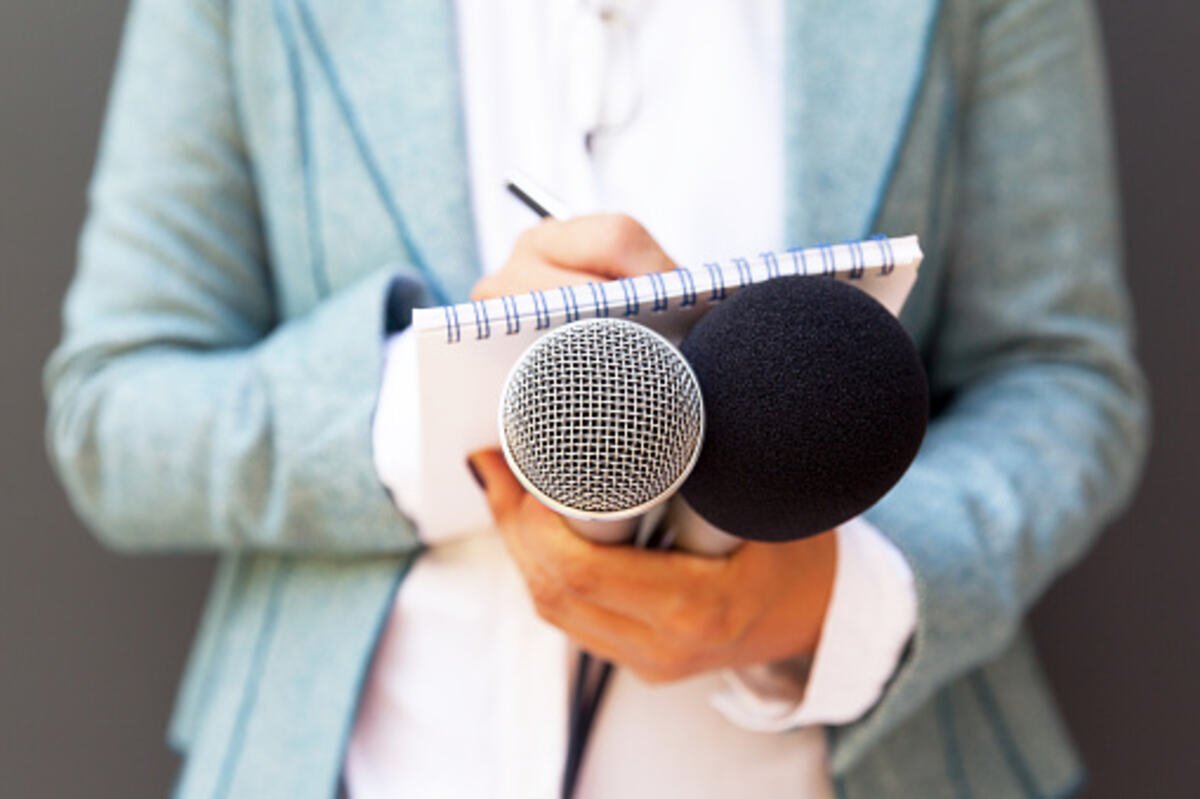 Mass media is a broad category that includes a variety of technologies that reach a large audience. These technologies range from film and radio to recorded music and television. They also include alternative media and social media. These outlets help shape the culture and have a significant impact on society. Learn how to recognize these media outlets and how they contribute to our culture.

Broadcast media are a range of media technologies used to communicate information to a large audience. These media often include radio, television, and the Internet. The term “mass media” is sometimes used to refer to these mediums. However, they differ from alternative media, which typically have smaller audiences. Broadcast media are distributed over a wide range of frequency bands, which are highly regulated in the United States. Broadcasts must adhere to specific content standards, including bandwidth and range.

Alternative media are independently owned media that offer alternative perspectives to the mainstream media. These media offer unique views on various subjects, from the everyday news to political commentary and even the occasional conspiracy theory. As an independent medium, alternative media outlets can be economically unstable. They also lack economies of scale, which makes advertising challenging to sell. As a result, their publications may not be widely distributed, and publication dates may be irregular. In addition, government support for alternative media is often inadequate.

Many alternative media outlets are based on citizen journalism. They encourage citizens to report news or comment on social and political events. Their primary focus is on underrepresented communities, and they are independent, cooperatively owned, and usually staffed by community members. Most alternative media outlets do not have a traditional print presence but rely on video and web-based content to spread their message. Because of this, they often aim to provide a different perspective on the same events that mainstream media does.

Social media have become an increasingly important aspect of our society. These websites allow individuals to share information and opinions about various subjects. They are also vital news, marketing, and online communication sources. Many significant news channels now use social media to convey their message.

Social media have become an integral part of the daily lives of millions of people around the world. While a traditional newspaper and television station are still the most effective mediums, a variety of media can be used to reach out to a wide range of audiences. One of the most popular forms of social media is Facebook, which is a social network that allows users to share content with others. Facebook, Twitter, and Instagram are just a few social media outlets available.

The Internet is a “mass media” outlet.

The Internet has become a mass media outlet that connects the world in a way that can benefit many aspects of our lives. Today, we can view TV shows, read news websites, and listen to online radio stations. This convergence of media forms is often referred to as “the convergence of mass media.”

Mass media outlets are intended to reach a large audience. Some are broadcast, while others are printed. The Internet is also a mass media outlet, but not all outlets maintain a web presence. The mainstream media usually sticks to famous stories and ignores controversial breaking news. Mass media outlets, however, can have a profound impact on how we view the world.

Mobile is a “mass media” outlet.

Mobile is a mass media outlet that delivers instant information to the masses. The culture of instant gratification has made it impossible to wait for information, and mobile journalism is the answer to that need. Whereas traditional reporting relies on a small number of reporters to craft a final product for mass media, mobile journalists report on pieces of a story as they become available.

While mobile technology has made it easier to gather news and images, it still poses some challenges for journalists. For example, reporters aren’t entirely comfortable with shooting video and audio on their mobile phones. However, many mobile journalists use their devices as backup equipment and take audio notes. Some even use their phones to cover breaking news.

The Internet is a network of networks.

The Internet is a system of computer networks linked together using network cables, satellite links, and local area networks. It connects millions of computing devices that run network applications. Information is transmitted between devices via copper or fiber optic cables and radio or satellite transmissions. The Internet Engineering Task Force governs the Internet.

The Internet has changed the way people live around the world. It is an expansive network of information services, computer databases, and social networks. Mass media are based on Internet access. There are many different configurations of the Internet for different types of communication. It is best understood as a continuum of communication forms used in different settings.

The Internet is a source of information.

As the Internet becomes more popular, it is becoming a primary source of mass media, affecting nearly every aspect of our society. It allows people to access news and information anytime, anywhere. Some workers even listen to the radio through the Internet while sitting at their desks. The Internet also plays a significant role in the education system. Teachers can use e-mail to communicate with their entire class, while others set up web pages for their students. Students are sometimes even required to post to these pages every week, and their contributions are graded.

Despite the widespread adoption of the Internet, traditional mass media remain the most popular source source most people. Most people get their news from local television stations, but internet news is becoming increasingly popular and accessible, thanks to the rise of smartphones and social networking sites. Smartphone technology is making the Internet a more portable news source, while social networking sites allow users to share and filter news on their home pages.

What Is Security and Why Is It Necessary?