What is Computer Science? 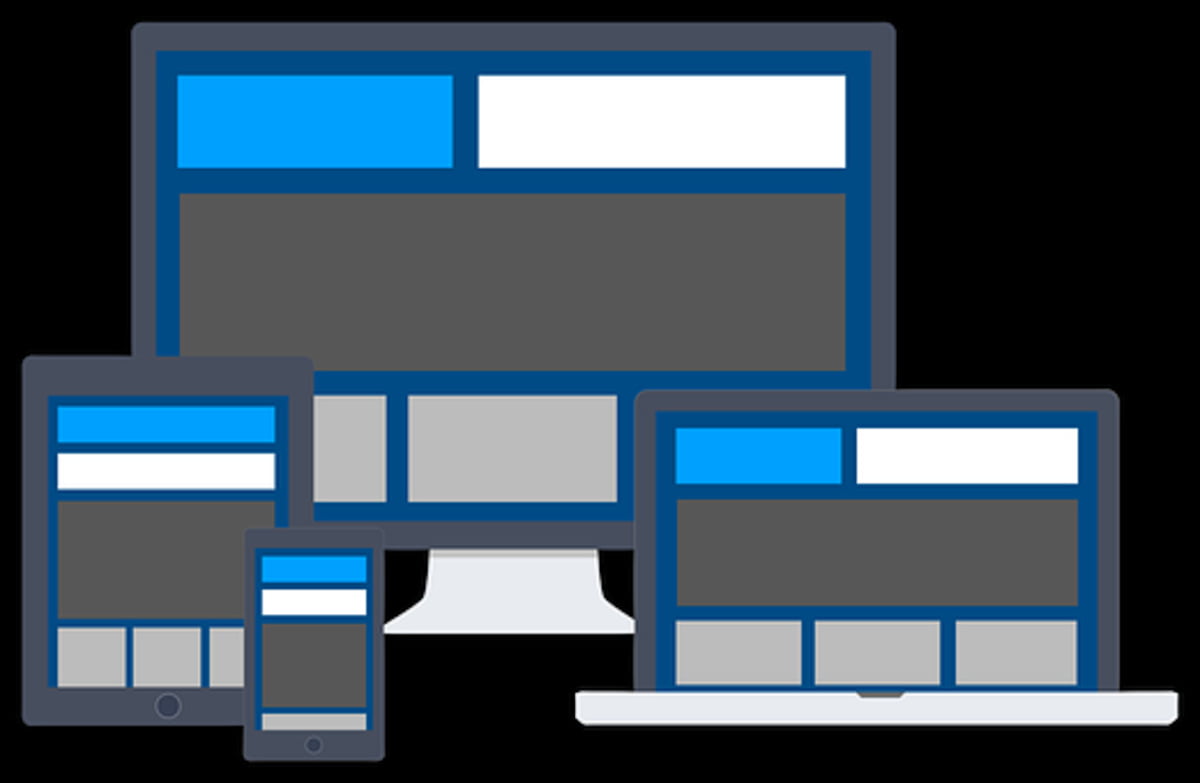 Computer science is a field of study in which you study computers and computational systems. It involves writing precise and accurate computational instructions for computers to execute. It also requires you to think critically, methodically, and carefully. It involves the use of mathematical tools and the development of critical and analytical thinking skills.

Contents show
1 Computer science is the study of computers and computational systems.
1.1 It involves writing precise and accurate computational instructions for the computer to execute
1.2 It involves learning to think more logically, critically, methodically, carefully, and precisely.

Computer science is the study of computers and computational systems.

The study of computers and computational systems is a field of study that spans several disciplines. It began with the development of stored-program computers and has evolved into other areas, such as user interface design and human-computer interaction. As computers became increasingly sophisticated, the need for better computational methods increased. This spawned new fields such as database systems and information retrieval systems. Ultimately, these fields evolved to become one, namely computer science.

Computer scientists study computers and computational systems and are responsible for developing effective ways to solve computing problems and security issues. Computer science majors often have a solid mathematical backgrounds and can work in various disciplines. In addition, computer skills can quickly transfer to other fields, including math, engineering, law, and humanities.

Computer science is a multidisciplinary field that focuses on developing computing solutions for everyday problems. Its many subfields have distinct focuses and are often interrelated. Some subfields focus on algorithms, while others concentrate on more specific applications. For example, computational complexity theory deals with the resources required to solve a particular problem. Computer science also covers programming languages and computer architecture.

Writing these instructions can be divided into two main categories, compiling and interpreting. Compiling involves converting data into a form that a computer can understand and interpret. On the other hand, interpreting is the process of running a program on a computer.

One of the most critical skills for computer scientists is thinking logically. Computers are all about processing information. This means that computer science professionals must be able to think carefully and logically to create computer programs. Computers also need to be programmed to execute instructions precisely.

In computer science, students learn to think in binary code, in which a sequence of digits represents numbers numbered 0 and 1. This binary code is the basis of data storage and transmission in computer systems. During the learning process, students also develop their problem-solving skills. In addition, they learn to think more carefully, logically, and methodically.

Another essential skill to learn is induction. It is the scientific method of identifying and comparing causes. Inductive reasoning involves using specific techniques, such as prediction, analogy, and induction. Aristotle’s Organon was a compilation of the methods of reasoning. It also included a list of fallacious reasoning. These methods were later echoed by Francis Bacon and William Whewell in the Novum Organon Restored.

Computer science also involves learning to think systematically. Scientists use the scientific method to test hypotheses and validate theories. For example, a computer program cannot predict an infinite loop. A computer program must know where to stop before it begins, which can be challenging.

What is Gluten Free?

What is Salesforce CRM?