The Ministry of Education in India 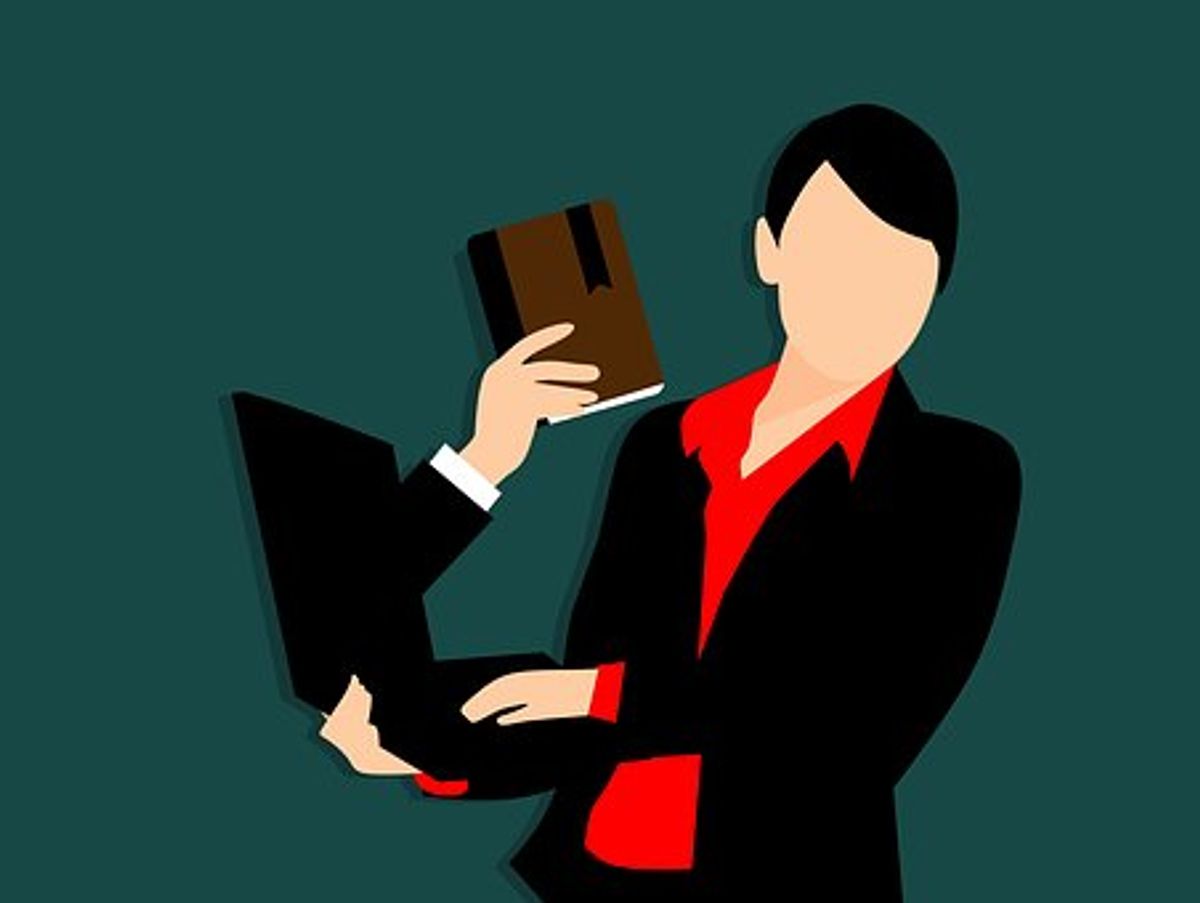 Maulana Abul Kalam Azad was a leader in the Indian freedom struggle and was awarded the highest civilian honor by the country in 1992. He promoted coexistence between Hindus and Muslims and dreamed of an independent, unified India. He was a leader in the movement for religious freedom in India and helped establish the Jamia Milia Islamia Institution in Delhi. Today, his birthday is celebrated as National Education Day in India.

Maulana Abul Kalam Azad, a famous Indian freedom fighter, fought against the British to gain independence. In addition to being the first education minister of Independent India, he also promoted education for women. His contributions to education included the founding of many educational institutes. Abul Kalam was also the youngest president of the Indian National Congress. He was also one of the most well-known Muslim scholars in the world.

Abul Kalam Azad was born in Mecca, Saudi Arabia, on November 11, 1888. He became a prominent freedom fighter in the independence struggle and helped organize the Dharasana Satyagraha, a non-cooperation movement against the British salt tax. His work in the education field was essential to the nation’s freedom from colonial rule.

While serving as the first education minister of Independent India, Azad laid the foundations for the modern Indian educational system. His priorities included educating rural people and girls. He also served as chairman of the Central Advisory Board of Education, which focused on adult literacy, universal primary education, and diversification of secondary education. He also oversaw the establishment of the Central Institute of Education, which later became the Department of Education at the University of Delhi.

The Department of Higher Education is a sub-category of the Ministry of Education.

The Ministry of Human Resource Development created the National Department of Education under the Prime Minister’s ministry. It was also responsible for the administration of higher education. The Department was governed by a cabinet minister and had several autonomous organizations. These included the All-India Council of Technical Education, the University Grants Commission, and the National Council for Educational Research and Training. The University Grants Commission was responsible for promoting higher education and determining standards for teaching, examinations, and student services. The National Council for Educational Research and Training (NCERT) supervised research activities and maintained standards for universities.

Triguna Sen was the first Vice-Chancellor of Jadavpur University.

Dr. Triguna Sen, who died on January 11, 1998, was an eminent educationist, freedom fighter, and good parliamentarian. He was the first Vice-Chancellor of Jadavpur University and was honored with a Padma Bhushan in 1965. Triguna Sen served as the Minister of Education and Petroleum in the Union cabinet. He was responsible for developing the country’s first Education Policy. However, his career went into obscurity between 1975 and 1984.

Dr. Triguna Sen had a profound understanding of the University and the needs of students. He cultivated a collegial culture by encouraging students to collaborate. He also made himself accessible to students and implemented traditions that foster collegiality and friendship. He also encouraged students to participate in inter-university sports and cultural festivals. Triguna Sen is remembered for his vision and her contributions to higher education.

As a Vice-Chancellor of Jadavpur, Dr. Sen significantly impacted the University. He advocated cultural events, helped needy students, and even drove his car. In addition, he is credited with helping students from the local community. His unique leadership style and ability to communicate effectively with people made him an exceptional leader at the University. If you want to know more about Dr. Sen, visit his official website at trigunasen.

While Dr. Sen was a brilliant academic, he also could foster political consciousness among students. He invited Vietnamese communist revolution leader Ho Chi Minh to visit Jadavpur University. In 1964, Dr. Sen and the students hosted Dr. Martin Luther King and Coretta Scott King at the University. The students sang the song “We shall overcome.”

Saiyid Nurul Hasan is an Indian historian and politician born on December 26, 1921. He was the grandson of Sir Sayyid Wazir Hasan and also belonged to a prominent landowning family. He studied at the School of Oriental and African Studies in London and was later a lecturer at the Aligarh Muslim University. Later, he served as the Education Minister of India. In addition, he was also the Indian Ambassador to the Soviet Union and the Governor of West Bengal and Odisha.

In 1915, the government of India decided to establish a university at Banaras. His Majesty’s Secretary of State for India could veto the appointment of professors, but this did not prevent other Muslim students from studying theology at the University. The University’s board of governors comprises representatives from the two Muslim bodies in India. In a conflict, the two bodies convene jointly to resolve the matter.

In 1964, the government issued a three-line whip to members of Parliament to prevent a ban on the University’s name. The Lok Sabha defeated the proposal on November 15, 1966, and the University retained its historical character. But there were challenges ahead. The University had to balance its autonomy with the Union Government’s amendment. Saiyid Nurul Hasan was the first Vice-Chancellor of the BHU.

Humayun Kabir was the first woman education minister in India.

In addition to serving as India’s first education minister, Humayun Kabir was also an eminent literary figure, editing several magazines, including the high-quality quarterly Chaturabga (1939-69). She also edited numerous books and reports for various organizations and was a poet, novelist, and editor of the prestigious educational journal Green and Gold. Kabir was also a translator and an eminent writer and contributed to Bengali intellectual thinking.

Humayun Kabir was born in Faridpur District, Bangladesh, and studied at Exeter College, Oxford. She earned a B.A. (Honours) degree in English and stood first in her class in 1930. While studying at the University, she also played an active role in trade unionism and was elected to the Bengal legislative assembly. However, her political career was not over as she became an active member of the Bengal National Congress Party and an advocate of peasant rights.

After serving as education minister, Kabir later went on to become the minister of HRD under Manmohan Singh. She obtained a B.Com. Degree from Andhra University and an MBA from Temple University. She also advocated moral education in the curriculum and believed that ICT could meet the educational objectives of her government. She also spearheaded the Pragati Scheme and was the first woman to serve as a minister.

She also oversaw the design and implementation of India’s National Education Policy. She also oversees the quality of educational institutions and works with the Foreign Ministry to promote international educational cooperation. The First Education Minister of India ensures that the nation has adequate resources to educate its populace. A well-educated nation is a flourishing one. Humayun Kabir embodied these values.

The Department of Education and Lamar Alexander

How to Get Apple Education Discount