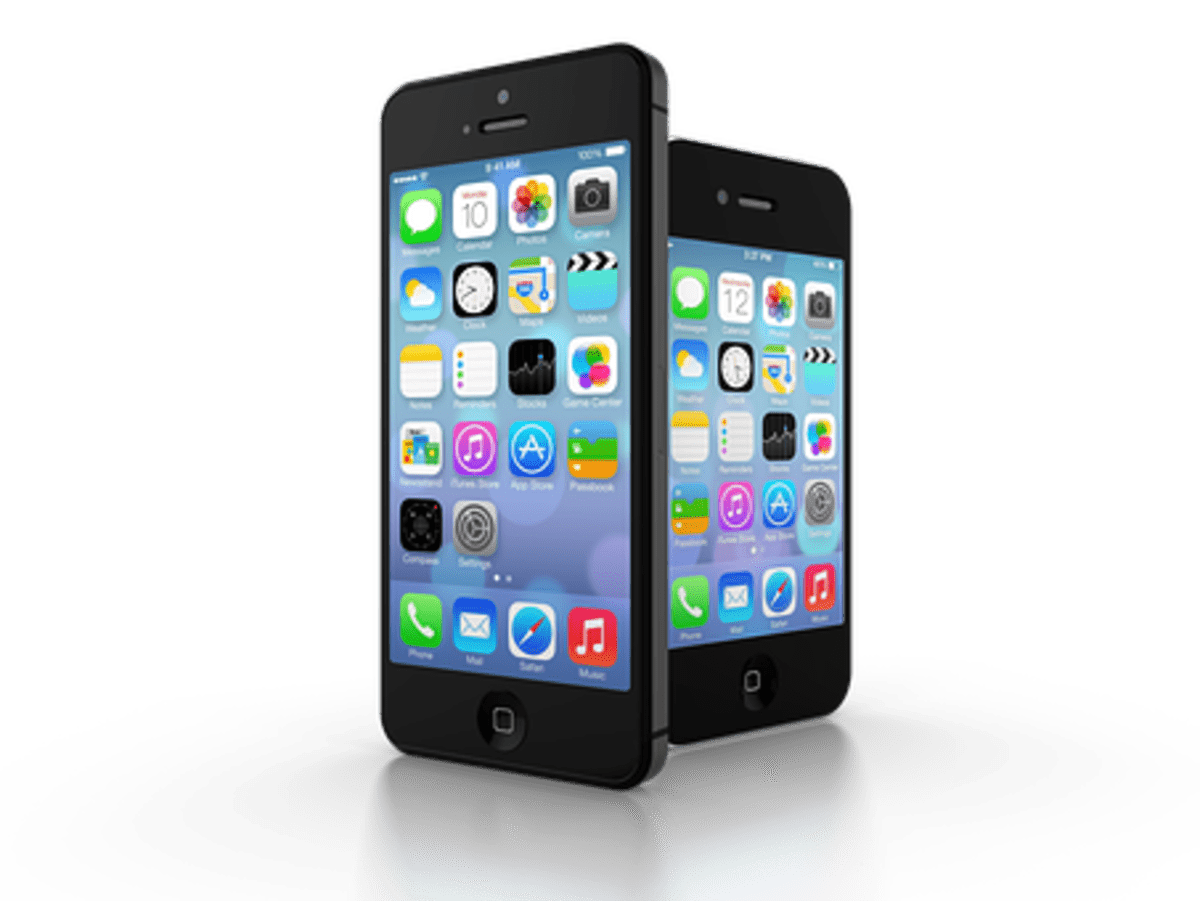 One of the best things to do when developing an app for the Android platform is to make sure that you optimize your performance and memory use. By doing this, you will have an easier time keeping your app in the market and ensuring that your users have a positive experience with your app. This article will look at several techniques that you can use to improve your app’s performance, as well as tips on how to keep your memory usage as low as possible.

Java is one of the most popular programming languages out there. It can be used for anything from system software to business applications. In addition, Java offers many built-in features.

Object-oriented programming is an essential component of mobile app development. This is because it helps programmers write code that is reusable.

Kotlin and Java are two popular options for developing Android apps. Each language has its own merits, and you should carefully weigh your options before committing to a particular approach.

Kotlin has a streamlined language design that makes it more intuitive to use. It also has less boilerplate code than its Java counterpart. While Kotlin is not as easy to learn as Java, it is also safer.

Kotlin is a language developed by JetBrains. It is designed to be simple, versatile, and easy to use. The language has many advantages over Java.

First, Kotlin is an open-source, backward-compatible language that is optimized for Android apps. This means that it is compatible with a wide variety of IDEs and libraries. Secondly, it has improved performance. Thirdly, it offers greater clarity and safety. And lastly, it makes coding easier and faster.

During the development process, JetBrains had to go through several alpha and beta stages before they were able to complete the final version of Kotlin. Currently, there are several new features in the works for Kotlin.

Some of the features include coroutines, which ensure smooth task handling. Coroutines are lightweight and allow developers to suspend code execution until they are ready to resume.

A fragment in android app development is a modular section of activity. It’s a collection of UI components, layouts, and associated logic. Fragments help improve the efficiency of developing a user interface. They make code easier to maintain and modify at runtime.

Fragments are created by the Android system. Fragments can be added to an activity and removed. There are also methods to remove, pause, and resume a fragment. When a fragment is not in use, its state is cleaned up by the system.

The Fragment class can be extended by the Support Library. This allows developers to build higher API levels into their applications. As a bonus, it allows the application to remain compatible with older Android versions.

Optimizing your app’s performance and memory use

When it comes to optimizing your android app’s performance and memory use, there are several different strategies to choose from. The first step is identifying the root cause of the problem. In many cases, a quick test with an isolation method can help.

Using global variables to share information between screens can also be an option. However, keep in mind that this will make the app slower.

One of the best ways to improve your android application’s performance is to remove unnecessary objects. You can use a tool called the Hierarchy Viewer, which is built into the Android Device Monitor. It allows you to see the speed at which each view in your app is rendering. This can help you identify problems with the layout.

Cost of developing an Android app

The cost of developing an Android app depends on several factors, including your budget, the type of app you are developing, and the region you are in. These factors can be quite complex, but understanding them will help you to estimate your costs.

One factor that can affect your budget is your choice of human resources. Developers can be in-house or outsourced and can be located anywhere in the world. However, if you want a high-end experience, it’s worth hiring a full-cycle Android developer.

In addition to the developers, you’ll also need to pay for infrastructure, domain, data servers, and hosting. Your app needs to be maintained and updated, so it’s important to factor in these costs.

Another factor that can increase the cost of your Android app is the complexity of its features. More advanced applications take longer to develop and require more resources, resulting in a higher overall development cost.

How to Send Files to Your TV