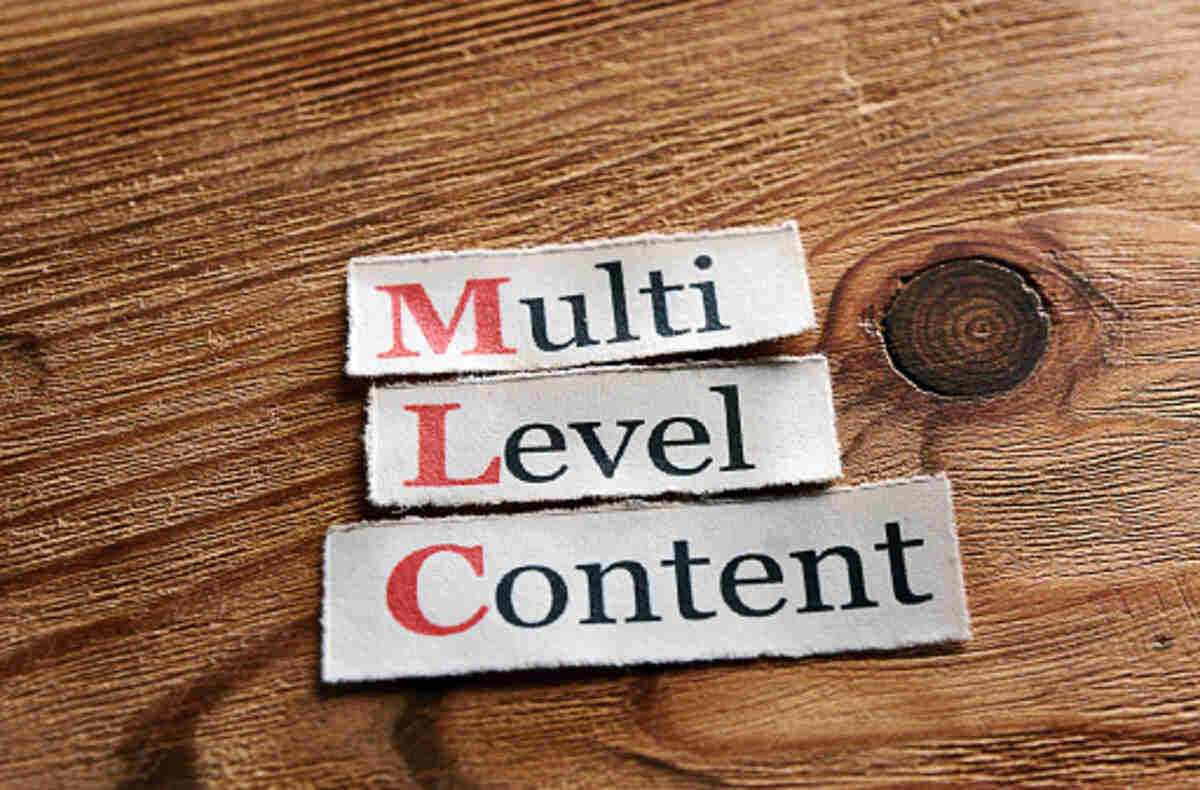 The MLC is a set of rules and regulations that govern the maritime industry. It comprises three main sections: the Articles, Regulations, and Code. The first two concern seafarers’ working and living conditions, and the third relates to inspection and compliance. The articles and regulations are organized by subject.

The express ratification procedure provides a more convenient and flexible procedure for amending the Code and MLC. It allows changes to take effect three to four years after the proposal is made. The amendments will then only apply to countries that ratify them. This procedure is more flexible than the conventional ratification procedure and will result in a more up-to-date Convention than the existing ones.

The express ratification procedure established by Article XVI provides that a State Party may ratify an international convention through the UN General Assembly or a committee of States Parties. Ratification requires two-thirds of the total number of States Parties. Once an instrument of ratification has been deposited with the Secretary-General, the Convention shall enter into force thirty days later.