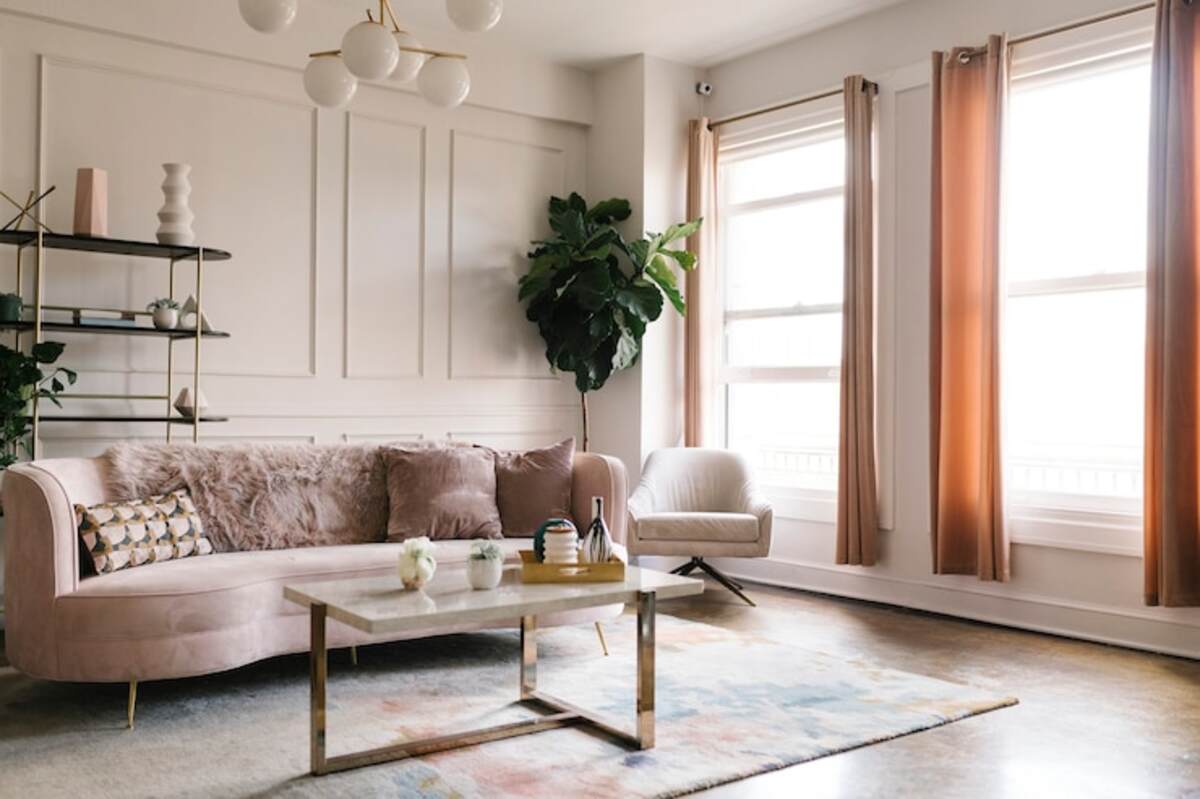 The phrase “Form follows function” originated with architect Louis Sullivan, who coined the term to describe his approach to designing tall office buildings. His buildings were designed with the user’s functionality in mind and did not rely on overly ornate designs. This style influenced other modern design areas, such as industrial and textile design.

Sullivan’s concept was applied to many areas of design, including the Wainwright Building, which was built in 1891. It symbolizes the ‘Form Follows Function’ principle, often associated with late nineteenth-century architecture and industrial design. According to this principle, the design should relate to its intended use while remaining aesthetically appealing.

The midcentury modern design embraced the idea that less is more. The movement was influenced by the Bauhaus School, a sign of minimalist artists that advocated using less material for construction and greater portability and ease of cleaning. The Bauhaus School also prioritized aesthetics, and minimalist interiors embrace light and airiness.

Minimalist interior design is a stylish alternative to Victorian-era interiors that were overly ornamented. This modern aesthetic gained popularity in the consumer culture of the 20th century.

Mid-century modern style is a style that was popular in the 1950s and 1960s and has since influenced many types of architecture and design. This style emphasizes functional beauty and the integration of natural elements, allowing homeowners to enjoy the outdoors without needing a large yard. Moreover, this style uses curvy, sleek lines and angular shapes to create a minimalist atmosphere.

The mid-century modern color palette features a range of neutrals, from ecru to brown, and some bold colors. If you’re looking to add a splash of color to your home, consider using a burnt orange hue, which complements the wood tones of the style. This warm color is great for accent walls and can also be used for walls in other rooms.

Mid-century modern colors are pretty popular right now, and with good reason. They create a clean, vibrant, and stylish look in a room. The style is all about earth tones, which can be used for accents or to draw attention to architectural details. Other colors to consider include Aquas, acid greens, and bright reds.

Mid-century modern furniture and interiors are a blend of the old and new. This style is distinguished by its clean lines and geometric shapes, which fuse modernity with the natural world. This style of interior design is a timeless, chic aesthetic and is the perfect complement to modern art and design.

Mid-century modern design was popular from the 1930s to the 1960s, when many countries and economies were changing and becoming more industrialized. This period in design was marked by a practical mindset that reflected the changing world. During this time, people wanted their homes to have more windows, family-oriented gathering spaces, and energy efficiency. At the same time, there was a boom in technology and the development of new materials.

The materials used in mid-century modern homes should reflect the style’s emphasis on practical ideas. The use of white, for example, suggests purity, while wood and metal represent mid-century materials. Paintings on the walls are often large and represent wealth. It’s also essential to include a few little things that convey meaning.