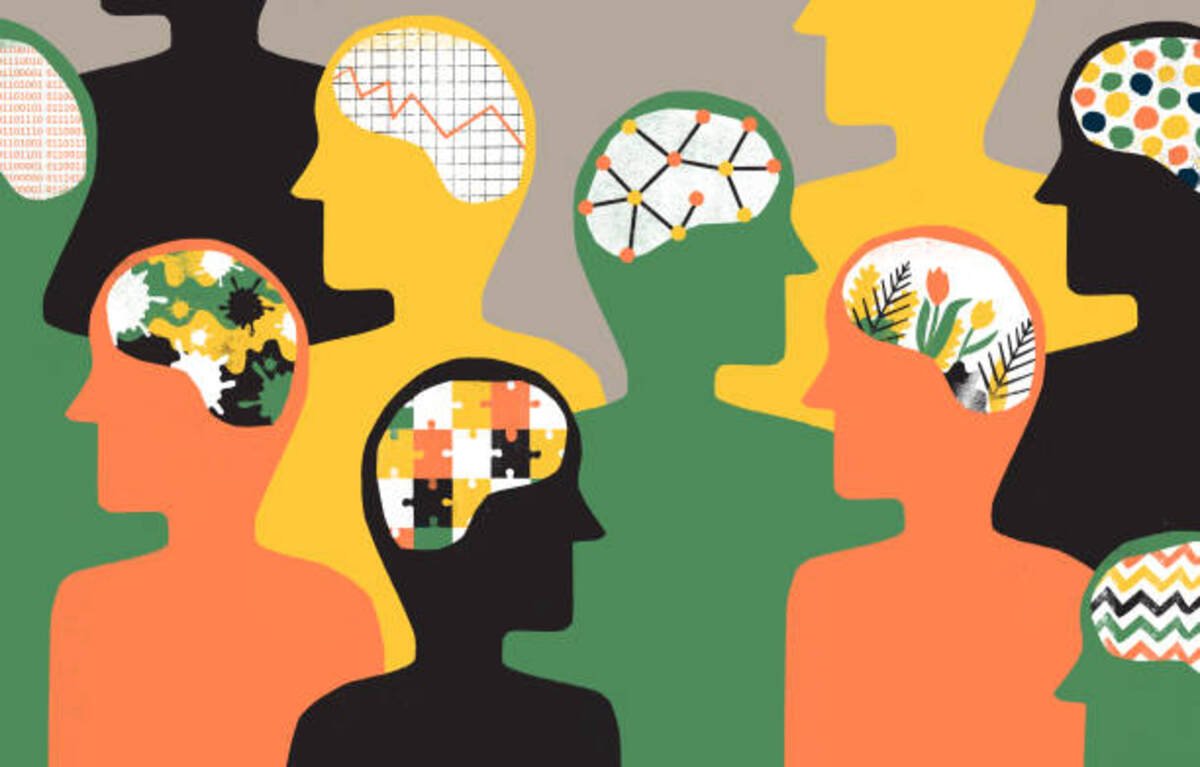 When these symptoms are present, your child may have autism. Specifically, they may have Repetitive behaviors, difficulty interacting with others, lack of imagination, and lack of eye contact. Typically, autism is diagnosed when the impairments in all three areas are substantial. You should contact a qualified healthcare professional if you suspect your child has autism.

Repetitive behaviors include opening and closing doors to spinning objects or lining up toys. In some cases, repetitive behavior may involve talking, asking, or repeatedly playing the same activity. Ultimately, these behaviors can cause significant disruption to the child’s life. However, repetitive behaviors are typically shared among toddlers and are usually not cause for concern unless the behavior becomes excessive or interferes with day-to-day activities.

One of the significant symptoms of autism is a lack of social interaction. This is a problem that affects both autistic individuals and non-autistic people. Those with autism are less likely to recognize and interpret social cues and do not react appropriately.

Lack of imagination is a common problem in people with autism. The person may have difficulty imagining how a situation will turn out and the consequences. For example, they may not imagine being hit by a car or drowning. They may also have difficulty imagining how to handle a situation in which strangers may surround them. Because of this, they are often at a loss for dealing with new situations, such as moving to a new school or having a different carer. They need support to ‘imagine’ that everything will turn out well.

Imagination is also associated with social skills, like interpreting other people’s actions and intentions. Without this ability, people with autism may have difficulty interacting socially. For example, they may struggle to put themselves into another person’s shoes and prefer to watch rather than engage in conversations.

Lack of eye contact is a common problem among children with autism, but some natural teaching methods can help develop eye contact. One technique is to reinforce eye contact whenever it is made. This encourages the child to use this skill and will help them receive positive attention.

Lack of interest in imaginative play

Lack of interest in imaginative play is a symptom of autism and may indicate other symptoms. For example, children need to learn about the world around them through pretend play, but children with autism do not show an interest in this activity. Instead, they prefer to focus on other interests.

In addition, a lack of interest in imaginative play may signify socially restricted behavior, a hallmark of autism. This disorder interferes with an individual’s ability to establish relationships and connect. Children with autism often feel uncomfortable or do not want to be touched or held, and their speech may not be apparent or complete.

Lack of interest in playing games

Children with autism often struggle to understand the rules of board games and role-playing activities. They also have difficulty interpreting nonverbal cues, such as yawning or looking away.